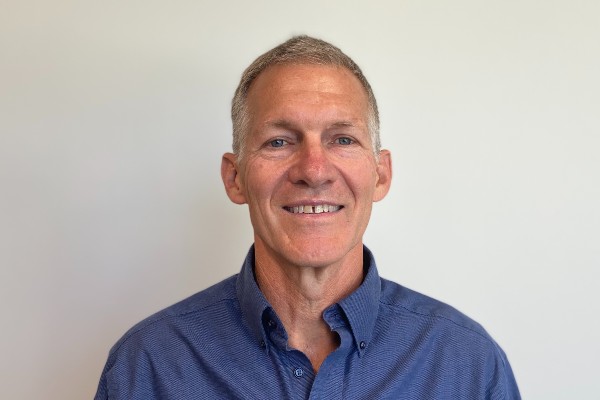 He attended Wichita State University (1977-1981) where he received a B.A. in Business. Terry also has a Masters of Divinity and a Ph.D. from Southwestern Baptist Theological Seminary.

Terry married Christy in 1983 and they have three daughters and  seven grandchildren.