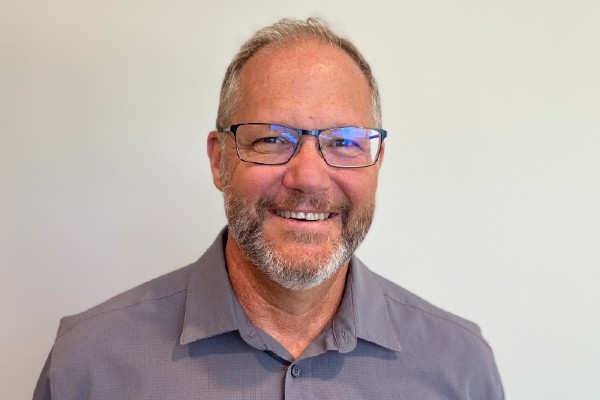 Jim leads the Men’s Ministry at River and oversees small groups with Brenda White. He has been on staff since 2012

Jim married Patty 1985 and they have three adult children who are all married, and eight grandchildren.

Before serving at River, Jim served in the Air Force for over 20 years. He had various roles in the Air Force from KC-135 Crew Chief, Aircraft Maintenance Instructor, First Sergeant, and retired in 2006 as a Master Sergeant. After leaving the Air Force Jim worked for 3 1/2 years for a local manufacturing company.

Jim has a Bachelor of Science Degree in Human Resources Management and Master of Arts in Theological Studies from Midwestern Baptist Theological Seminary.